“Ashton is no doubt very talented but what I admire most about him is his work ethic. A wise man once said there are no secrets to success. It’s the result of preparation, hard work, and learning from failure. Ashton is the definition of success.”

Lyricism, deft arrangements, and pristine songwriting abilities—Ashton Martin puts a brand new shine on Hip-Hop. Hailed as "One of Florida's most diverse artists on the rise”, Ashton Martin, grew up around a variety of genres of music with a close family tie to Hip Hop, Gospel, and R&B-greatly influencing his sound today. Since, 2015, Ashton Martin has made many impacts in the music industry while garnering ​critical acclaim from outlets such as Voyage Magazine, Hip Hop Xclusives, WWE TV Network, and Rap Fiesta.

Three albums later and shortly after the release of the highly anticipated album, “Solid’’, Martin hit the road on his first international tour consisting of four countries over a three month period. The tour included featured performances at the notable MIDEM (France) and New Skool Rules (Netherlands) Music Festivals.

Outside of music, Martin enjoys working in the community by encouraging the youth through his art’s program, 850 A.R.T.S. Every summer his company sponsors a back to school community event and currently has a fiscal sponsorship through Arts Services Initiatives of Western New York.

Click this text to start editing. This simple title and text block is great for welcome or explanatory text. When writing, try to keep things down to a few lines at a time. Break up your content into different blocks to keep your page interesting. 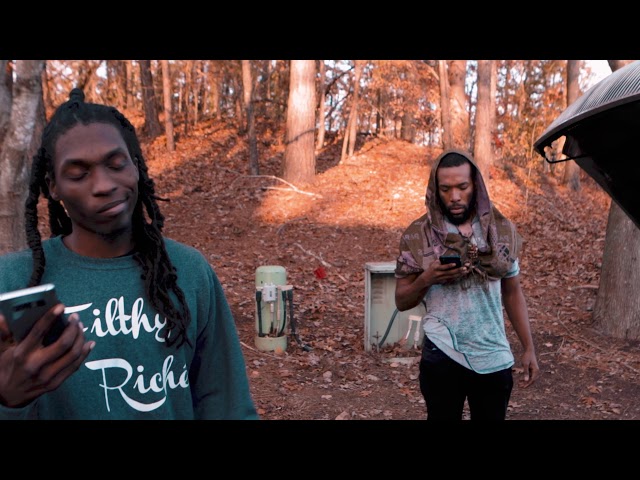 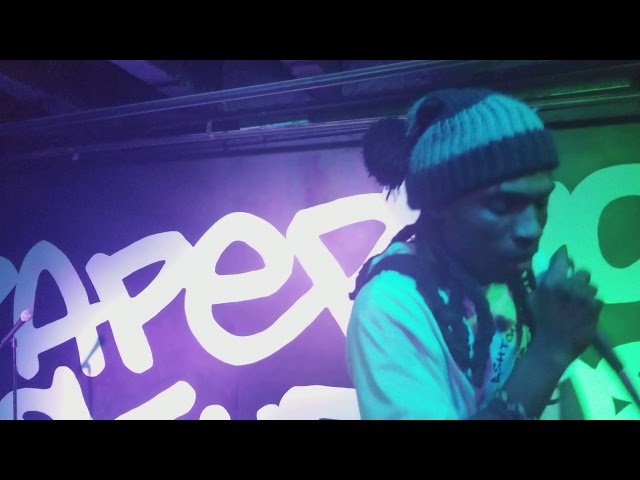 Double-click the video to edit it and enter a short description of the video here.

Single off of the Album, "You're Welcome" featuring Translee

Single off of the Album, "Solid"
Official Video released

First single off of the Album, "Solid" featuring Olivia Scott